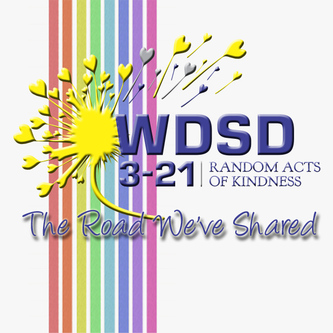 Frederick, MD, March 14, 2015– March 21, 2015 marks the 10th anniversary of the world-wide celebration of people who have Down syndrome.  The date was chosen because the most common form of Down syndrome (Trisomy 21) occurs when a person has three copies of the 21st chromosome instead of two copies found in the general population.   Events will be held around the world on this day with a goal of creating a very loud single global voice for advocating for the rights, inclusion and wellbeing of people with Down syndrome.  The theme for this year, chosen by Down Syndrome International, is ‘My Opportunities, My Choices’ – Enjoying Full and Equal Rights and the Role of Families.   A variety of events will take place here in Frederick County to mark this day.  In his opening statement, chairman of the Maryland Commission for Effective Inclusion of Individuals with Intellectual and Developmental Disabilities, Tim Shriver, pointed out the importance of awareness and advocacy to address problems in Maryland and elsewhere:

“The times in which we live are ones of significant social change and progress where people with intellectual and developmental differences are living in communities, living longer, living more productively and yet also living with persistent discrimination that is often unnoticed and unaddressed.” – Timothy Shriver, October 28, 2013

The Road We’ve Shared, an online community dedicated to the life and legacy of Fredericktonian Ethan Saylor, and the local Down syndrome advocacy group F.R.I.E.N.D.S., are joining the festivities.  On March 20th, a sneak preview of the documentary film currently in production called “Justice for Ethan” will be shown in the Rosenstock Auditorium of Hood College at 7pm by director Edward Rhodes.  F.R.I.E.N.D.S. (http://friendsoffredco.org/ ) will also hold their annual celebration at 6:30pm at Middletown United Methodist Church where they will showcase their 2015 World Ds Day posters which will be on display in Frederick County Schools.  On March 21st, groups across the country will celebrate with “Random Acts of Kindness” and “Lots of Socks” campaigns.  The 21st is also the first day of the second annual 321eLearning conference that features three days of online sessions of interest to the Down syndrome community including parents, teachers, and professionals. (http://www.321elearning.net/econference-main/)  One of the featured speakers is Patti Saylor who will give the keynote address entitled “Justice for Ethan: Working with Law Enforcement” on Sunday, March 22nd at 4 pm. (http://www.321elearning.net/product/keynote-justice-for-ethan/) In this Keynote session, Patti will discuss her efforts for systemic change as well as her family’s personal quest for Justice for Ethan.  On March 23rd, members of The Road We’ve Shared will present “Issues in Adulthood” and Edward Rhodes will update the global community on “Justice For Ethan – The Movie.”

On March 25th, many in our community will travel to Annapolis to attend the Senate hearing on the
Ethan Saylor Center for Self-Advocates as Educators.  (MD SB0853 ) ( http://bit.ly/MDSB0853 ) The bill, sponsored by Senator Young is one piece of the Ethan Saylor legacy and it will have a great impact on the entire Down syndrome community.

The mission of The Road We've Shared is to provide the opportunity and means for parents and caregivers of adults who have Down syndrome to connect, share, and learn about issues that affect their lives. This community is dedicated to the memory and legacy of Ethan Saylor.

If you would like more information about this topic, please contact Stephanie Holland at The Road We’ve Shared (https://www.facebook.com/TheRoadWeveShared ) or email at stephanie@theroadweveshared.com. 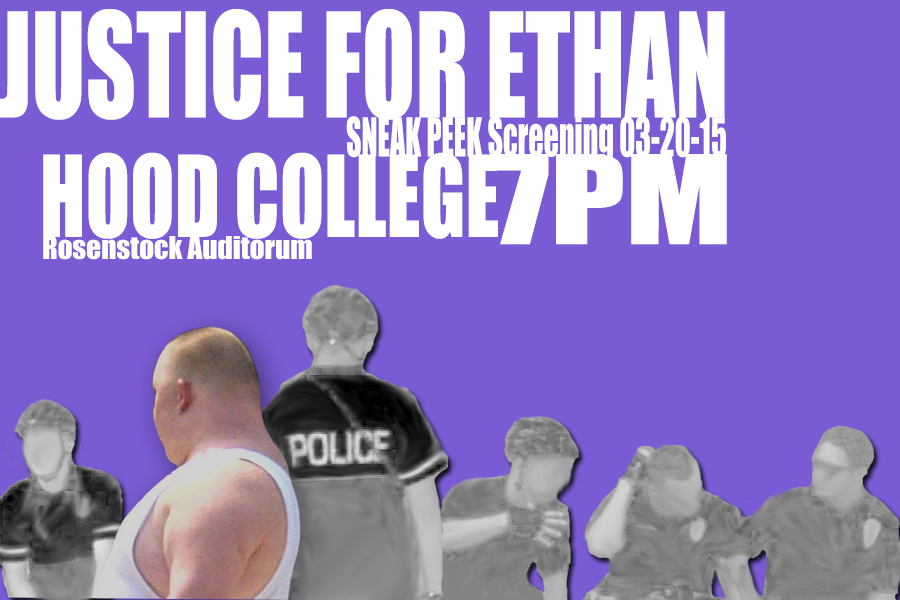 Create your own unique website with customizable templates.
Google+